+18 Service is intended for adults only. I confirm that I am over 18 years old.

The Most Important Decision – So How To Choose A League For Investment? 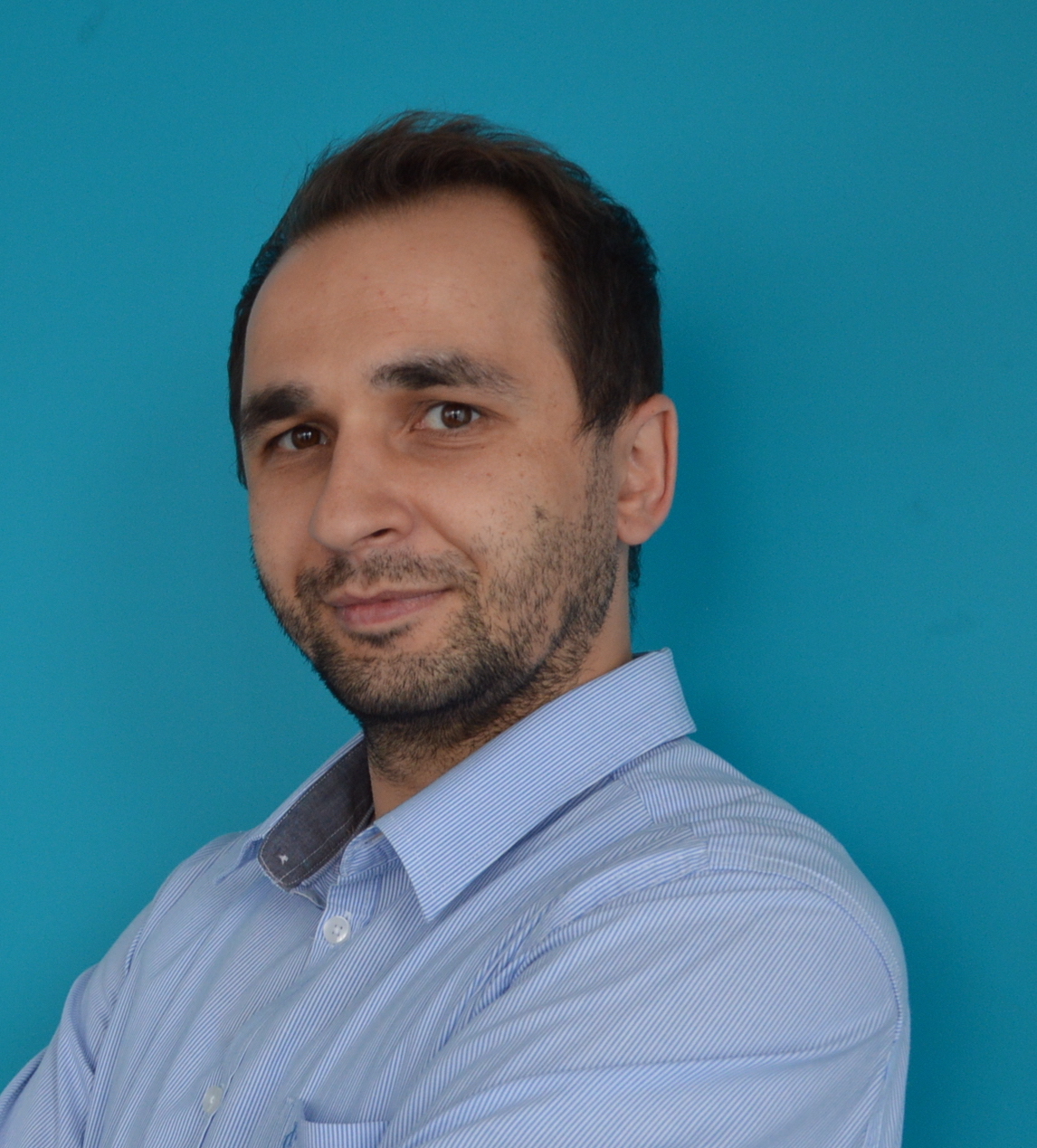 If you decided that the progressive betting draw system is for you, will face your first major task.

In my opinion, this is the most important task.

Without choosing the perfect league you run the risk of losing money.

Choosing a league from the very beginning decides whether you will start making regular profits and increasing your capital, or will continue being a sponsor of the bookmaker.

Therefore, at this stage, you should spend the most time on careful selection.

I present you the key factors.

They have been developed for over 8 years of experience and thanks to them I succedd.

Remember, that in order for the choice to be correct, all the factors mentioned must be met.

Not only one of them.

Always start with that one.

Check at which stage of the season the league is.

Make sure that it has been played at least 5-6 rounds.

This will allow you to assess the potential of individual teams - you will see which teams will fight for the lead in the league, and which ones will be on the bottom of the table.

And most importantly, you will have a preview of the “averages”, which interest us the most.

If, by the end of the season, there are less than 8-9 rounds left, the league is no longer suitable for investment.

You may not be able to closed your progression before the league ends.

#Draw occurrence in the current season

At this stage, check what is the percent of draw scores in relation to all scores.

The higher the better for you and your money.

In my analyzes, I immediately reject leagues in which this rate is lower than 27%.

Important! Draw rate at the beginning of seasons can be misleading.

Therefore, another factor will be necessary for the final decision.

To finally confirm the right choice, check the % of draws in previous seasons.

I analyze two seasons back.

If, in all seasons the percentage of draws was at least 27% (ideally> 30%), it is a sign that your choice is right.

The last thing, but I have to mention it.

Remember, that the more goals are scored, the lower the probability of a draw result is.

That is why, you have to verify how many goals are scored in the league of your choice.

So to put it bluntly - the lower the average the better.

Usually, if the % of draws is high, the average number of goals is low.

Still, it's worth checking out.

The ideal average should be in the range of 0-2.7.

Congratulations, if your league meets all of the above-mentioned selection criteria.

You found a league that will bring you profit.

If you don't have time for research , check out this blog.

In a separate post, I present all the leagues in which you can invest.

The list will be updated on a daily basis.

High Stakes And A Few Teams Or Large Numer Of Teams But Lowers Stakes ?

Choosing A Team Is Easier Than You Think

Top 24 Leagues To Invest In Draws

You Want To Annoy The Bookmaker - Bet Singles

Instructions will be sent to you.

Probably The Most Effective Betting System

Sign up and get your training absolutely for free. What do you get?

complete description of the strategy

Thank you for subscribing to the newsletter